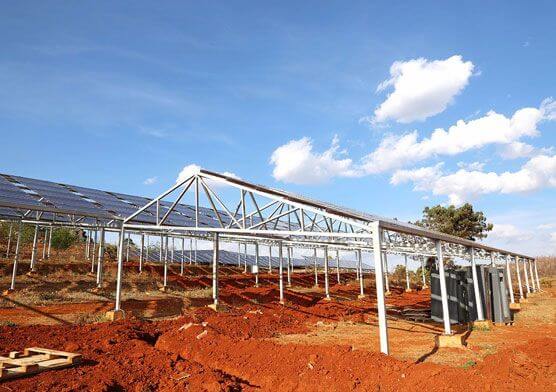 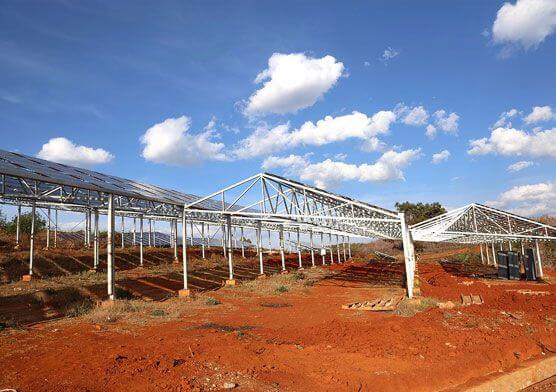 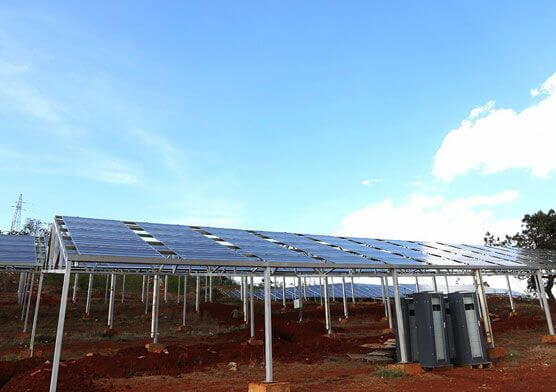 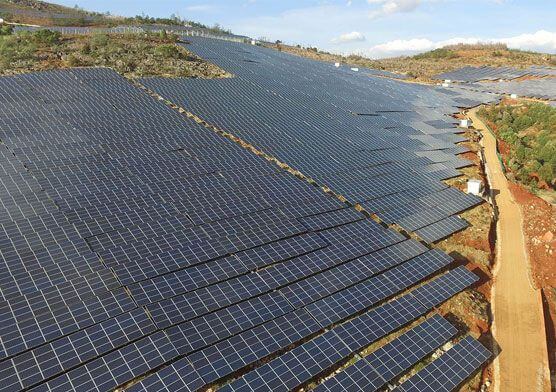 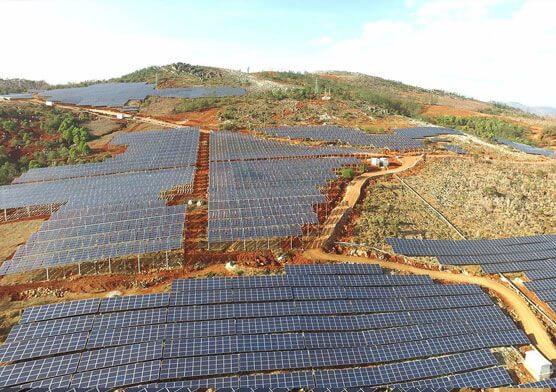 For the existing buildings, the space frame structure is to add independent reinforced concrete or steel columns in the space between the workshops to support the space frame system. This method can reduce the dependence of the support system on the building, and has high structural safety. Without any worries, the layout of the newly added columns can be reasonably arranged according to the general plan of transportation and other conditions without affecting the function of the original building. This scheme can minimize the impact on the production of the park in the later construction stage. For the roof design scheme that adopts the space frame structure for the unbuilt building, the roof panel adopts the bidirectional prestressed reinforced concrete slab with embedded parts to be directly overlapped with the space frame frame, and the roof is used as a waterproof layer (a layer of polymer membrane) and the roof. The top layer is hardened with fine stone concrete. In this way, the roof is made into a roof for the master, and the component array can be freely arranged on it. The fixing of the component array uses the steel plate embedded in the two-way prestressed reinforced concrete plate to prevent the overturning caused by the cross wind. . After the roof is changed to a rigid roof, the increased load is placed on the concrete frame column.