Beijing Bird’s Nest, as one of the world’s top ten steel structure buildings 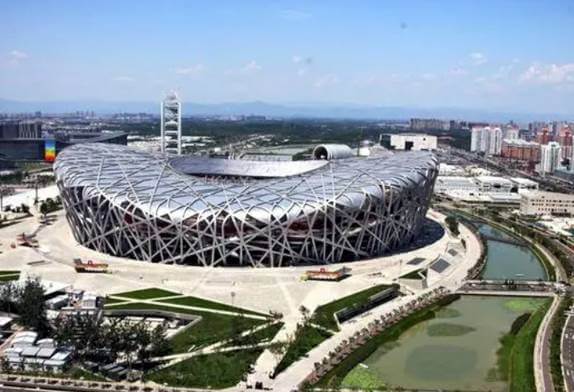 The Bird’s Nest is the main stadium for the 2008 Beijing Olympic Games. The huge stadium design, completed in collaboration with the 2001 Pritzker Prize winners Herzog, De Meuron, and Chinese architect Li Xinggang, is shaped like a “nest” that breeds life, and it is more like a cradle, entrusting humanity to Hope for the future.

The designers did not do any extra treatment to this national stadium but frankly exposed the structure, thus forming the appearance of the building naturally. In July 2007, the British “Times” once rated the ten largest and most important construction projects under construction in the world, and “Bird’s Nest” was at the top of the list. The latest issue of American “Time” magazine published on December 24 of the same year selected the top ten architectural wonders of the world in 2007, and the Bird’s Nest deserved to be on the list.

How to calculate the load of the space frame steel structure?

Construction of the roof space frame of Ningwu county gymnasium