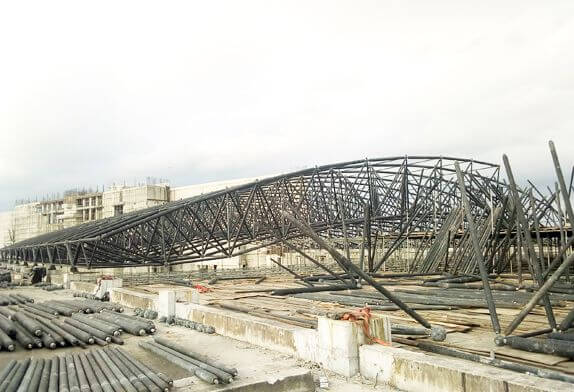 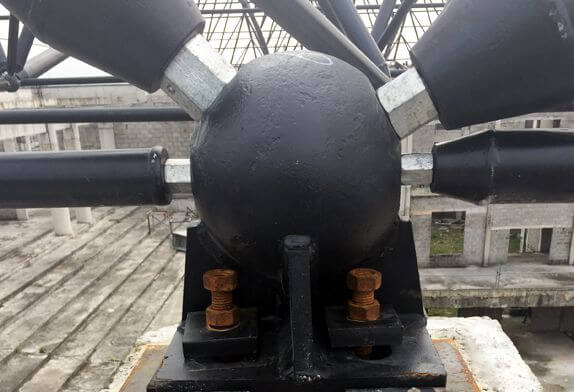 The space frame structure is a high order statically indeterminate space structure composed of many members according to certain rules.It changes the bearing system of the general plane truss and can bear the load from all directions. Due to the mutual support between the members, the space stiffness is large, the integrity is good, the seismic resistance is strong, and it can withstand the adverse impact brought by the uneven settlement of the foundation;Even in the case of damage to individual members, the internal force of the members can be automatically adjusted to keep the structure safe.

There are many kinds of space frame structure, which can be classified according to different standards.

3.According to the situation of support can be divided into: peripheral support, four-point support, multi-point support, three-side support, opposite support and mixed support form.

4.according to the methods of composition ,it can be divided into four categories:

The arrangement of the upper and lower chord of the space frame is determined by the support position ;

The distribution of the grid should use the principle of equipartition (equipartition with columns, supports or fulcrum).

Space frame shape should be standard as much as possible (preferably square);Should not appear too small angle of the abdominal bar;The angle between the ventral bar and chord bar should be between 40°-60°.

The arrangement of the abdominal bar should consider the height of the support for easy installation.

Analysis of the structural characteristics of dry coal shed