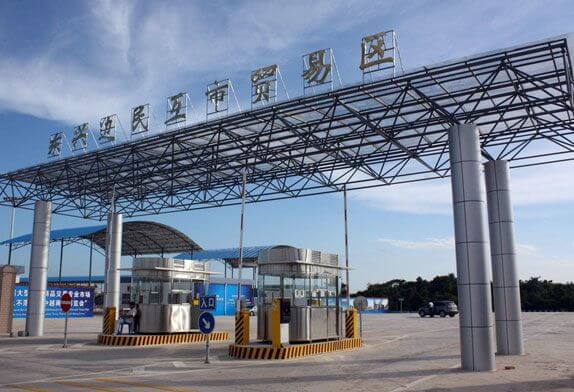 1) Classified by the number of layers

2)Classification according to supporting conditions

The structure form and application scope of the double-layer space frame are shown in Table 1.